How to Do an IE. Domain Transfer: Everything You Need to Know 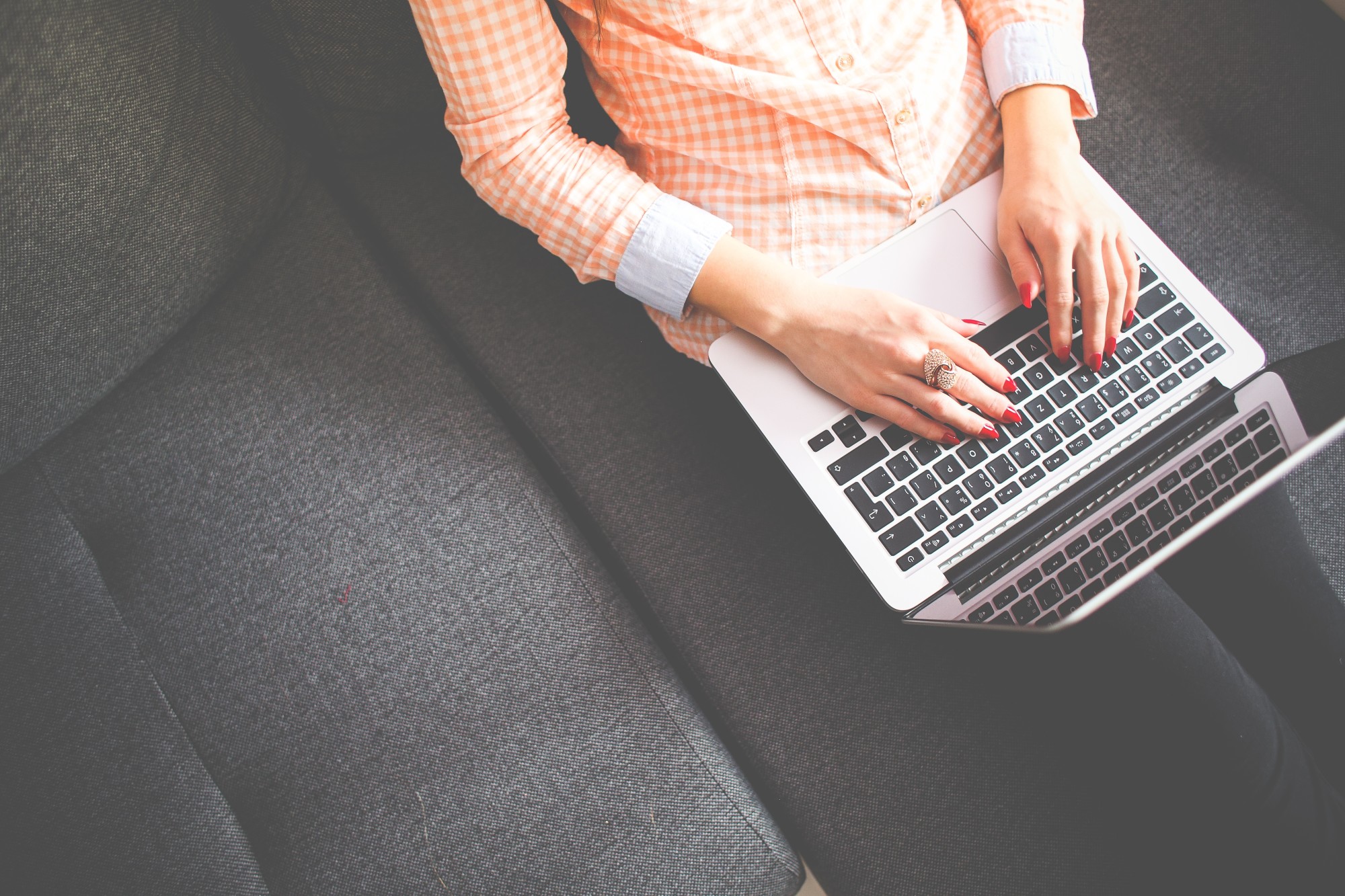 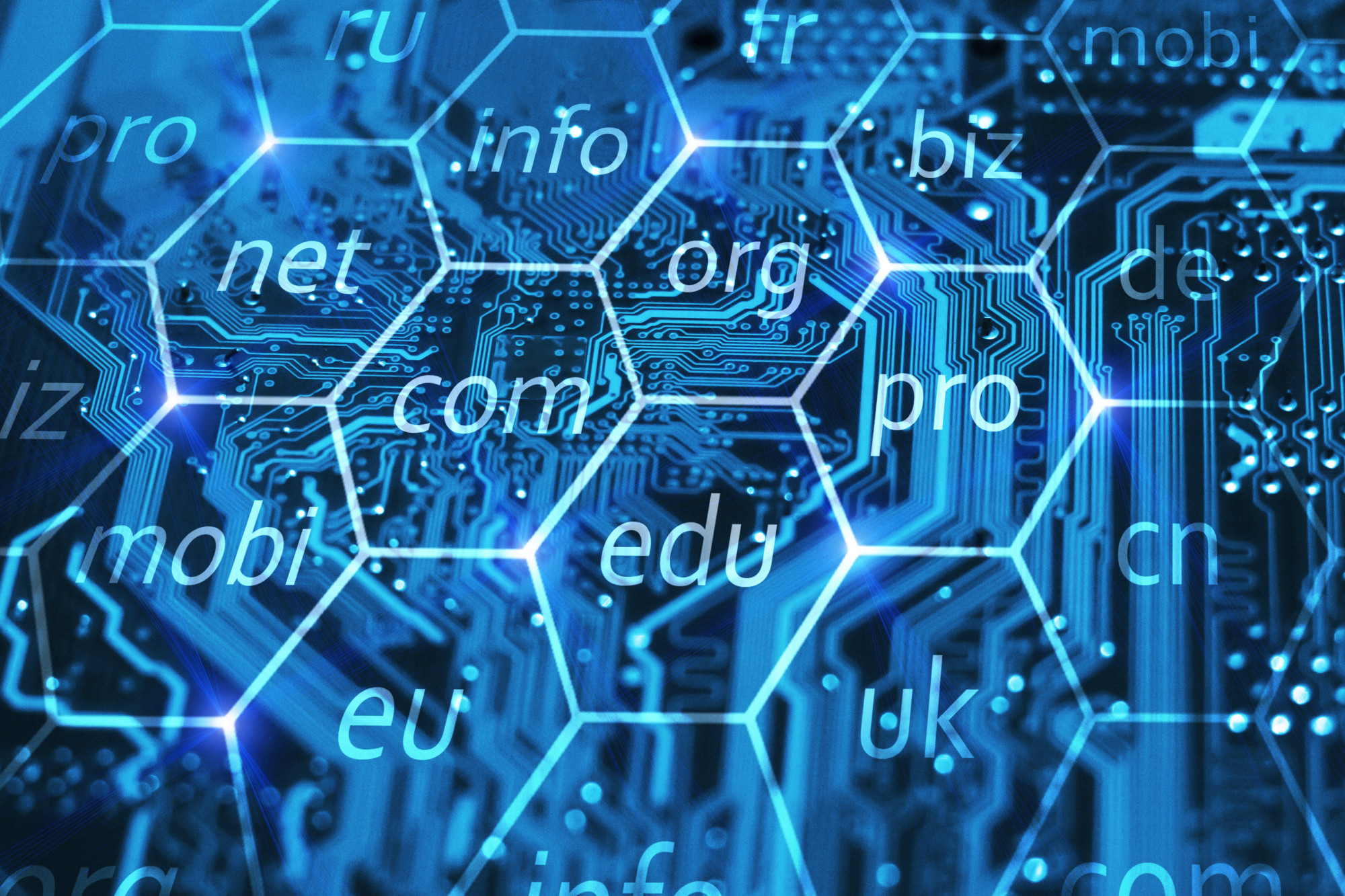 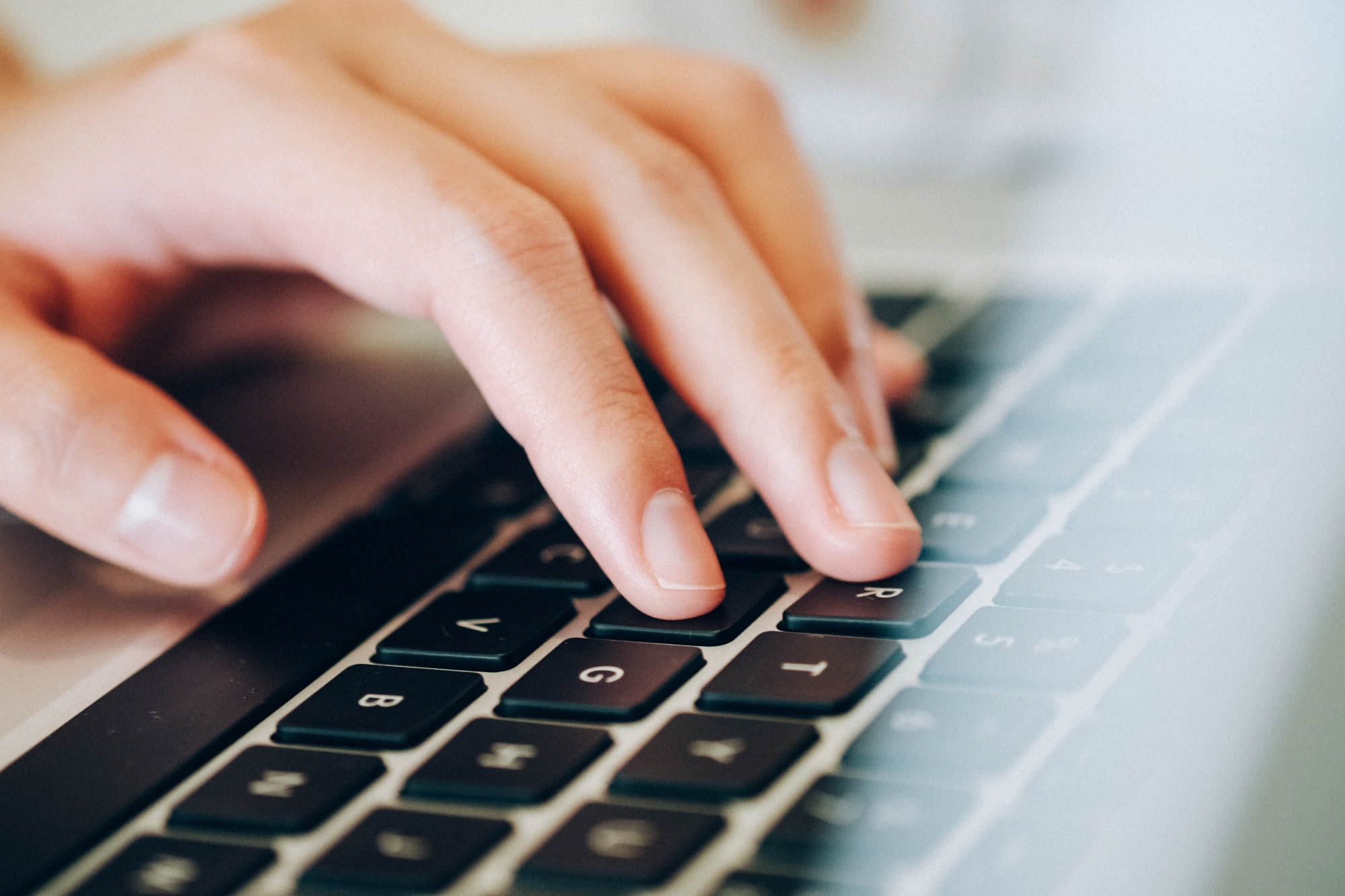 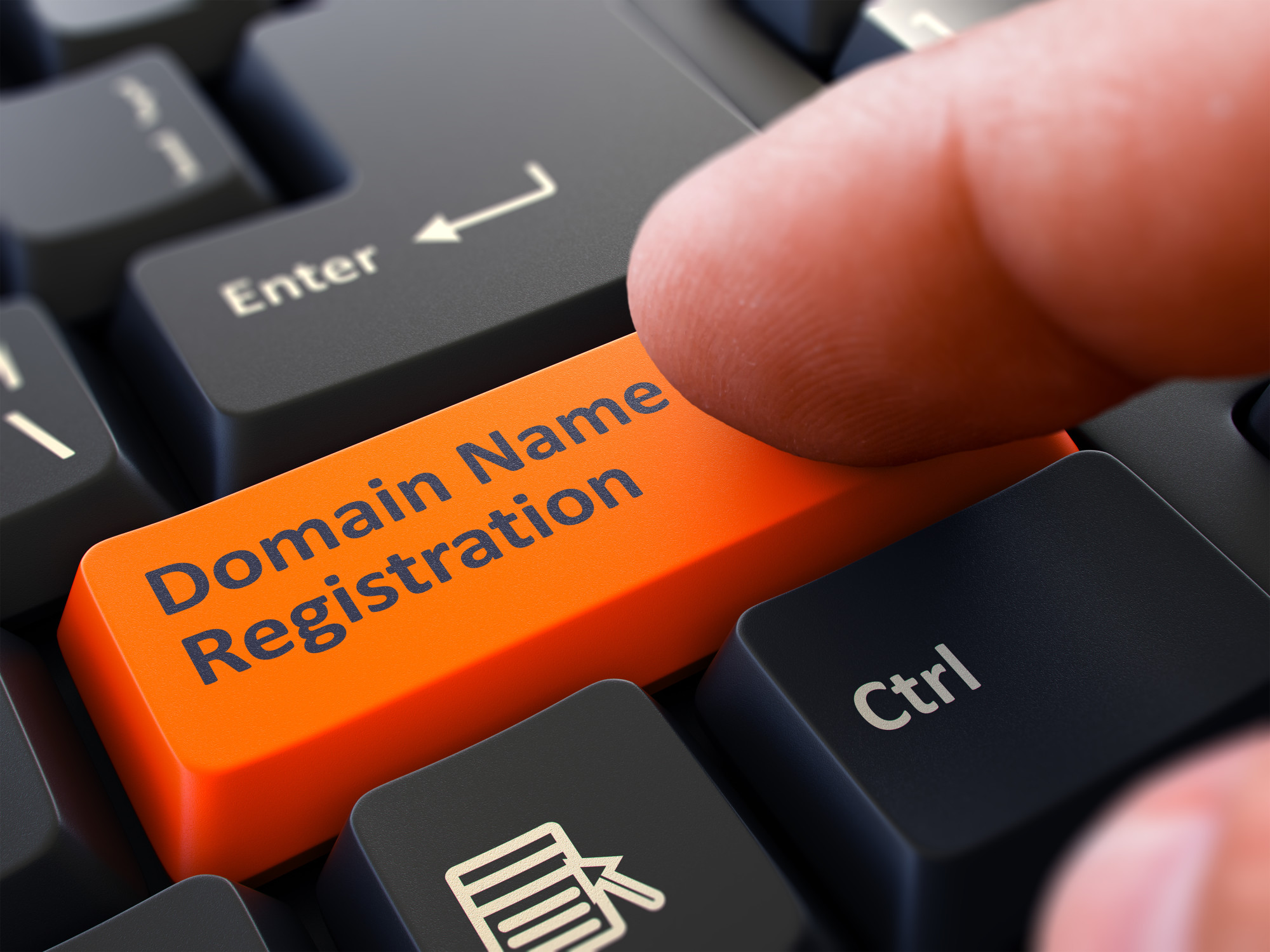 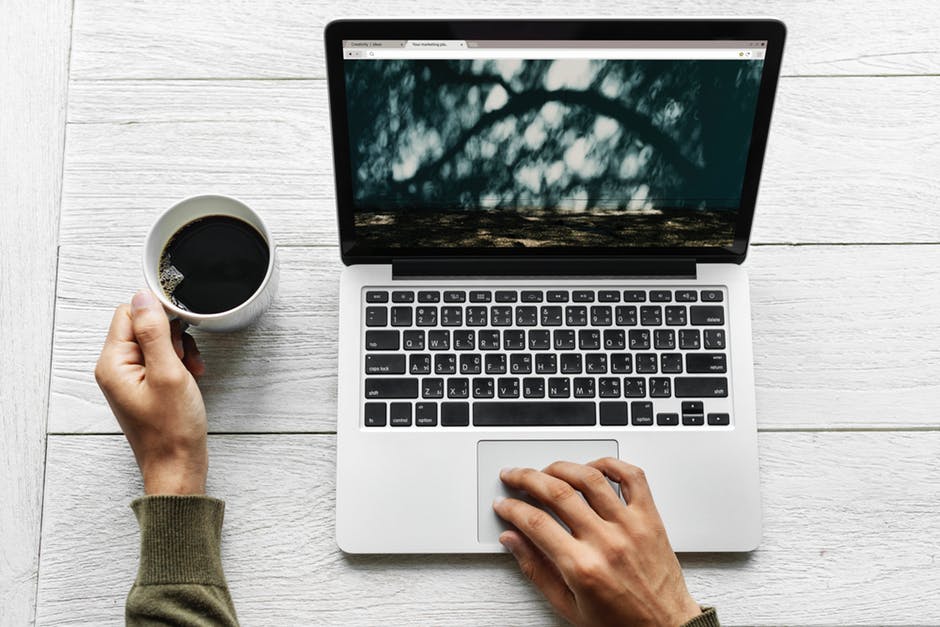 Since COVID-19 became a public health emergency, we are following the recommended guidelines to protect our employees by having them work from home to minimize social contact. To continue to best serve all of our customers, we will be handling all support requests through chat and email only. Our hours and promised level of service will remain unchanged. We hope to return to providing phone support as soon as possible. Thanks for your understanding during these challenging times.